Here are some of the many International programs & projects the Rotary Club of Wandin support.

Regrettably has been CANCELLED  due to the information we have received regarding the Coronavirus.

Fighting for our Farmers. 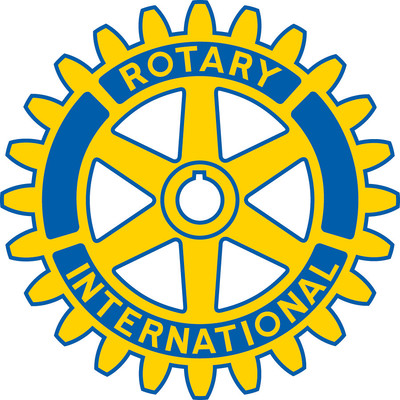 The club has been raising funds over several weeks through the Wandin Custom Car and Bike Show, Australia Day breakfast and most recently a fundraiser at Mont De Lancey Homestead, which attracted 50 members of the Recreational Vehicle Fellowship of Rotarians.

Rotary Club of Wandin president Dennis Hoehne said the club wanted to donate funds directly to the affected community as he saw the devastation in the Corryong and Upper Murray district.

The Rotary Club of Corryong will distribute funds to those in need throughout the Upper Murray community.

Cire has donated just over $700 to Wandin Rotary to directly assist those impacted by the devastating bushfires in the Corryong and Upper Murray region of north east Victoria.

The money will help offset our club’s $10,000 donation to assist the Rotary Club of Corryong which is working tirelessly to help its local communities and individuals rebuild their lives.

Cire staff generously contributed to appeals earlier in the year. The Rotary donation was from  subsequent funds raised at a funky hair day organised by Cire Children’s Services and the Community Hubs and matched by Cire itself.

“Cire is one of Wandin’s first organisational members and we are proud to be able to support the club in this way,” said Cire CEO, Gus Seremetis.

“Wandin Rotary is a small club but incredibly active in supporting the local community, as well as reaching out to others in need. We welcome opportunities to partner with Rotary to provide assistance where it is needed most.”

In commending Cire for its generous support, Wandin Rotary President, Dennis Hoehne, said the club chose to donate $10,000 to the Corryong Club so the funds would go directly to those affected by the devastating bushfires.

He said the Corryong Club had indicated that access to cash was what was most needed in the community.

“Many people’s livelihoods have been taken away with little alternative income available. So far, the Club has distributed more than $30,000 of its own funds to people who have either lost their homes or their properties have been severely damaged. The president of the club lost his own home to the bushfires,’’ Dennis said.

He said it was at times like these that the Wandin Club particularly valued organisational members like Cire who could help harness even more support through its staff and the communities it serves. This was in addition to individual Rotarians who volunteer countless hours to help raise funds.

Club membership is a mix of men and women from a range of backgrounds of all ages, who enjoy the friendship and Fellowship that our club is known for. Currently the Club has 21 members, 1 Organisational members and 5 Honorary members.

Please browse our web site and if you would like more information or would like to come along to one of our Club meetings, please contact our Secretary at benvallence@gmail.com or give our President a call on 0408 101 421.

The Rotary Club of Wandin meets every Thursday evening @ 6.00pm for 6.30pm.

The Club meets at the picturesque Mont Delancey Homestead in the Tea Rooms. For meeting details please refer to the Events Calendar.

Wandin is located in the beautiful Yarra Valley, approximately 48 klm’s East of Melbourne, surrounded by Winery’s, Restaurants, and is in the “Heart of Cherry Country”.

The Rotary Club of Wandin has a rich history of Giving for over 36 years and we are proud of our record of service to the Wandin and surrounding communities and around the World. Any member would be proud to inform you of the projects and services that we have provided over the years.